The case of collecting more than 18 million rubles.

Our client, LLC Roads Construction Technologies, on behalf of OJSC Obneftegazgeologiya, performed work to fill the site for the construction of a well at the East Messoyakhskoye oil field in the Tyumen Region. OJSC Obneftegazgeologiya refused to pay for the work performed in the amount of more than 18 million rubles, referring to the absence of a signed contract between the parties and indicating that the work was performed by another company.

The company Protsenko & Partners was faced with the task of recovering interest and penalties from OJSC Obneftegazgeologiya.

The company’s lawyers filed a lawsuit and filed it with the arbitration court and represented the interests of LLC Roads Building Technologies in an arbitration dispute.

The Arbitration Court of the Khanty-Mansiysk Autonomous Okrug has collected more than 18 million rubles from Obneftegazgeologiya OJSC The courts of three higher instances confirmed the legality of the decision. 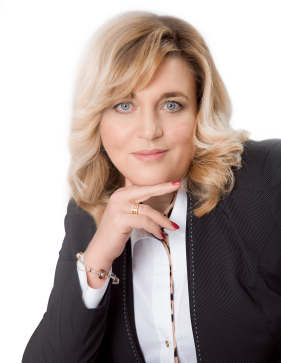