Regarding the General Director of the company A. Petrosyan a criminal case was initiated under part 4 of Art. 159 of the Criminal Code, she was charged with embezzlement of credit funds in an especially large amount — 34 919 119 rubles

To achieve the termination of the criminal prosecution, to prevent the conviction of the Director General.

Thanks to the motions and complaints of the lawyer O. Romanenko the criminal case was returned four times by the prosecutor without an indictment. Actions Petrosyan A.A. at first they were retrained from a felony at part 4 of Art. 159.1 of the Criminal Code, then on Part 1 of Art. 176 of the Criminal Code, i.e., a moderate crime. With the specified charge, the case was sent for consideration to the Simonovsky District Court of Moscow. At the request of a lawyer, the Simonovsky District Court returned the criminal case to the prosecutor in order to eliminate the deficiencies. On the proposal of the prosecutor, the decision of the Simonovsky court was examined in the appellate court — the Moscow City Court, which upheld the decision, the appeal submission of the prosecutor — without change.

Result — the case is returned to the prosecutor. 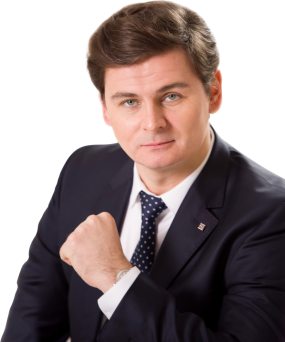